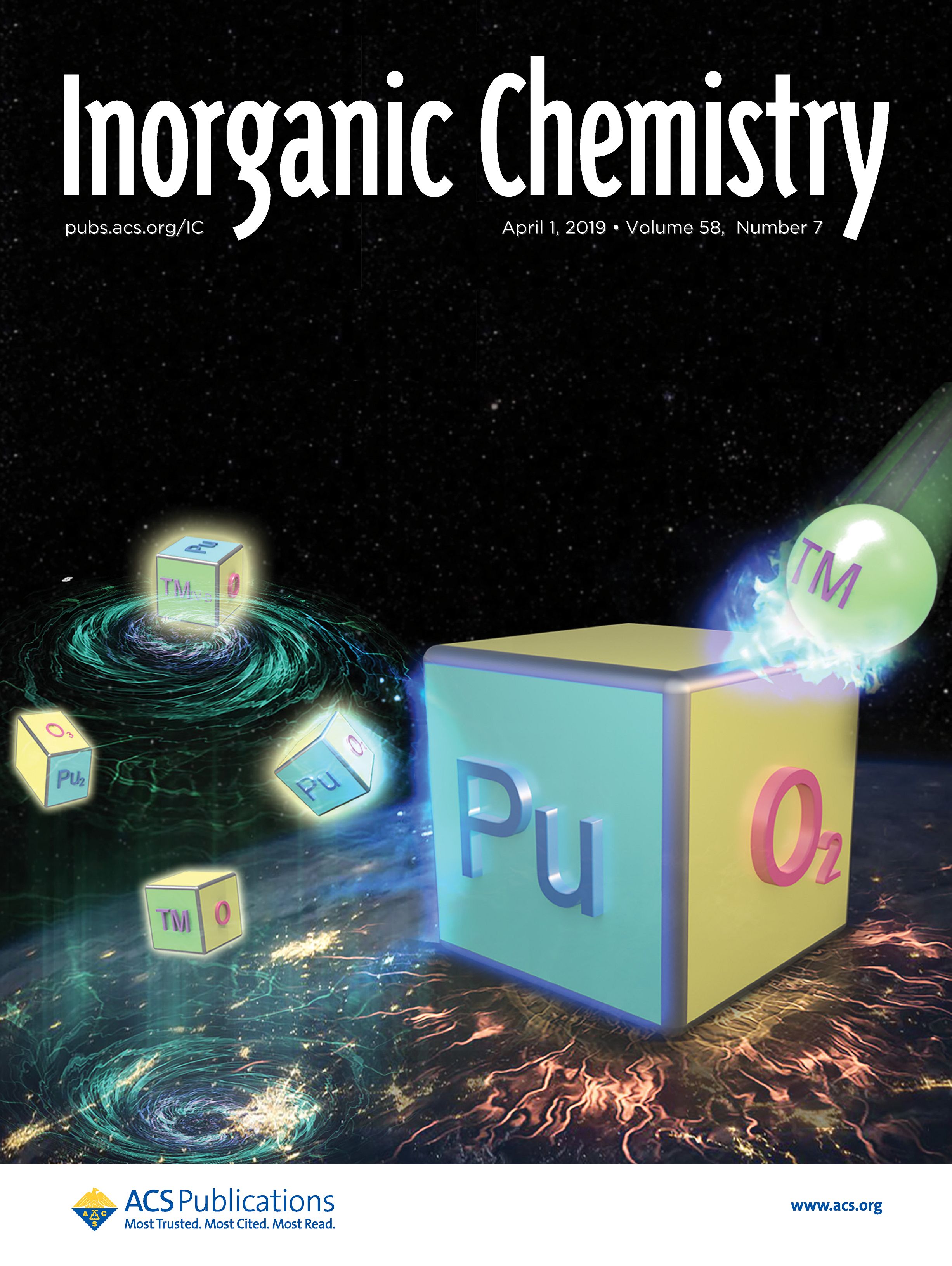 Abstract: As impurities are virtually impossible to exclude from Pu oxides in realistic environments, understanding the roles of impurities is crucial for the applications and designs of Pu oxides. Here we perform a systematic first-principles DFT + U calculation to find the trends of transition-metal (TM) behaviors in PuO2 in terms of energetics, atomic properties, oxidation states, and electronic structures. The results show that group IV-B elements Ti, Zr, and Hf are energetically and electronically favorable in PuO2 and render the possibilities of forming Pu-TM-O ternary phases. In contrast, the remaining TMs tend to destabilize PuO2 and whether phase segregation or transition occurs largely depends on the redox conditions: oxidation one induces segregation, whereas reduction one facilitates the transition from PuO2 to Pu2O3. On the basis of the correlations between the properties of TMs and their relative stabilities in PuO2, we conclude that the degree of electron match between TMs and Pu plays the decisive role in the stability, as established for the cases of tetravalent elements, whereas some electron-mismatched but energetically stable TMs such as III-B and V-B elements could drive the valence transition of Pu, resulting in the phase instability of PuO2.