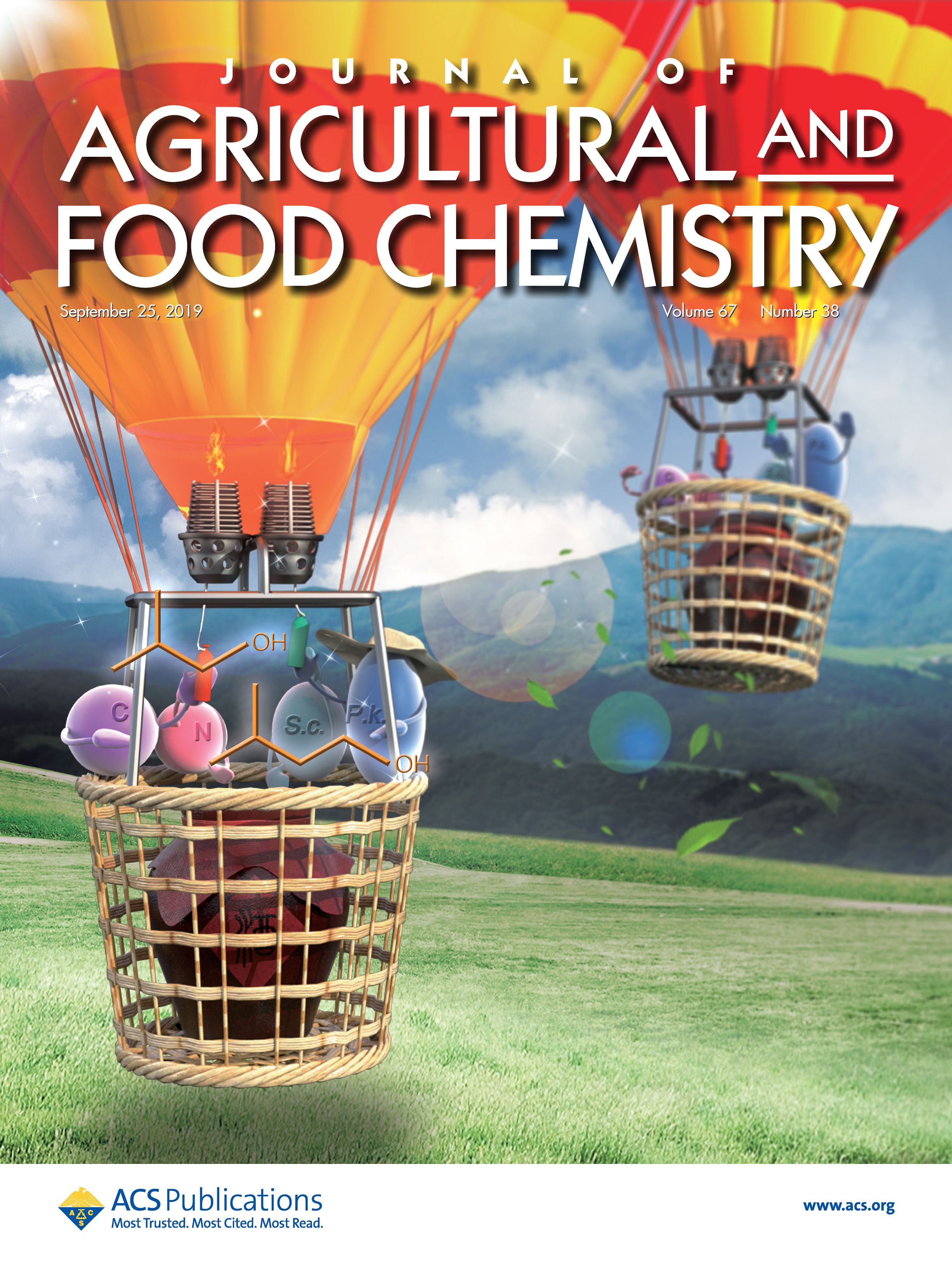 Title: Modeling and Regulation of Higher Alcohol Production through the Combined Effects of the C/N Ratio and Microbial Interaction

Abstract: Too large of a higher alcohol content has negative effects on the liquor taste and health. Revealing the key microbes and their key driving forces is essential to regulate the higher alcohol content in spontaneous liquor fermentation. Herein, we used high-throughput sequencing associated with a multivariate statistical algorithm to reveal the contributing microbes for higher alcohol production in Chinese light-aroma-type liquor and identified that Saccharomyces and Pichia were the main contributors. In addition, the C/N ratio and microbial interaction were found to significantly affect the production of higher alcohols. Herein, we used response surface methodology to establish a predictive model for higher alcohol production with the regulating factors, and the content of total higher alcohols decreased significantly from 328.80 ± 24.83 to 114.88 ± 5.02 mg/L with the optimized levels of the regulators. This work would facilitate the control of flavor production via regulating microbial communities in food fermentation.