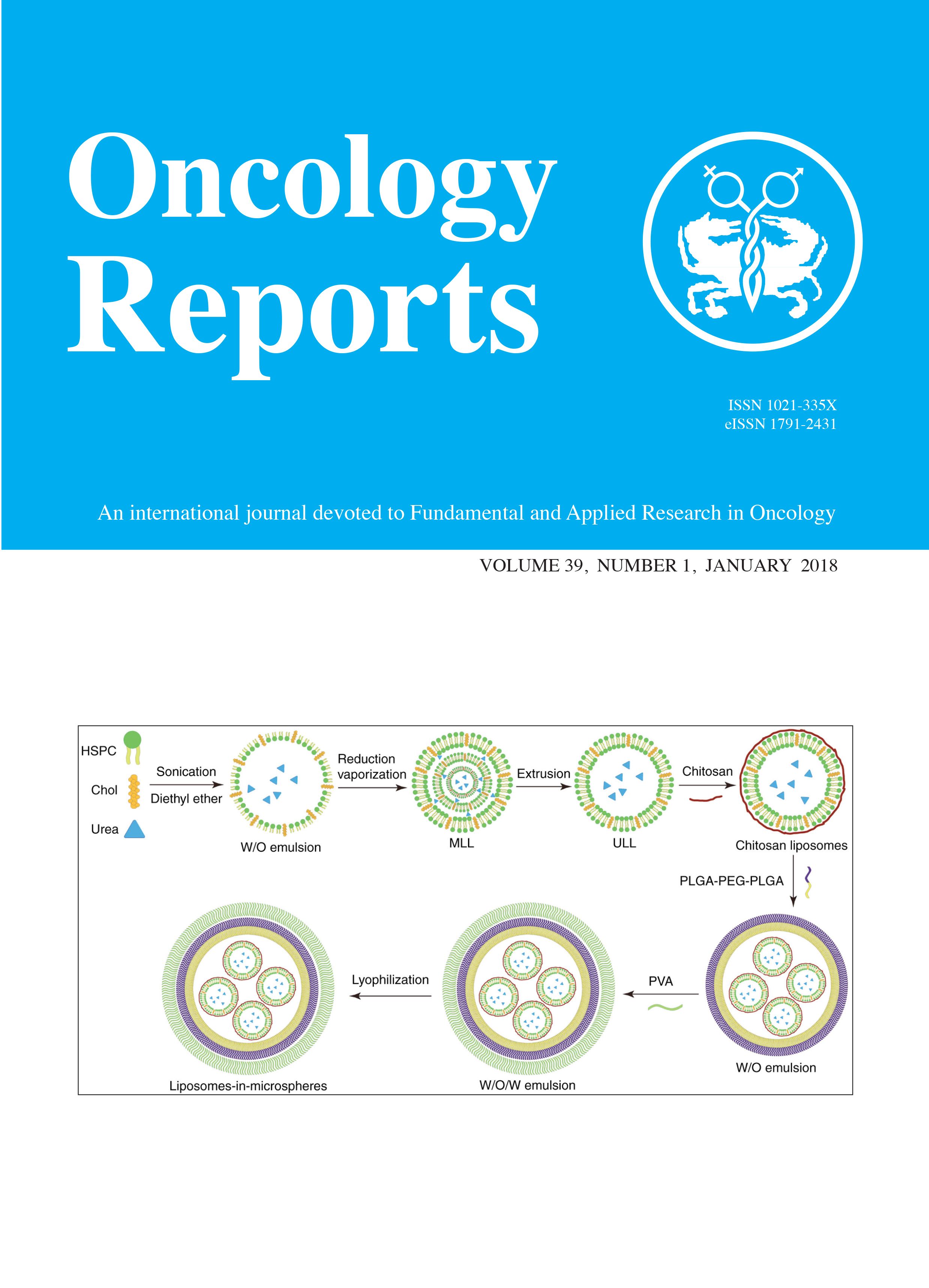 Abstract: Infantile hemangioma (IH) is a benign pediatric tumor, and rapid growth of IH can result in serious morbidity and even mortality. Only one drug Hemangeol™ (propranolol hydrochloride oral solution) has been approved for the treatment of IH, whereas patients suffer from its adverse effects and high frequency of administration. We have used urea, an organic compound and a normal body metabolite, in the treatment of IH for 20 years, and demonstrated that urea is an effective and well-tolerated treatment for IH. To reduce the daily administration of urea, we firstly utilized urea-loaded liposomes-in-microspheres (ULIM) as a novel topical controlled release system to realize the sustained release of urea. ULIM were fabricated from the encapsulation of urea-loaded liposomes in poly(lactic-co-glycolic acid)-b-poly(ethylene glycol)-b-poly(lactic-co-glycolic acid) microspheres. The characteristics, activity and mechanism against IH of ULIM were examined in vitro and in vivo. ULIM were of a desired particle size (~62.4 µm), drug encapsulation efficiency (~51.5%) and sustained drug release for 40 days. ULIM inhibited the proliferation of hemangioma endothelia cells (HemECs) and expression of vascular endothelial growth factor-A in HemECs. The therapeutic effect of ULIM in IH was better than propranolol, urea, urea-loaded liposomes and urea-loaded microspheres in vivo, as reflected by markedly decreased hemangioma weight, volume and microvessel density. None of the treated mice showed behavioral changes, severe side‑effects and weight loss. Our results suggest that use of ULIM is a potential and safe approach with which to locally and efficiently deliver urea to hemangioma, and is a promising alternative to propranolol in the treatment of IH. 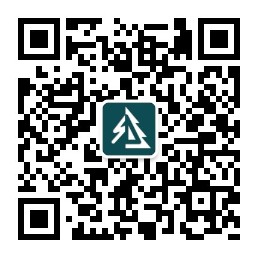